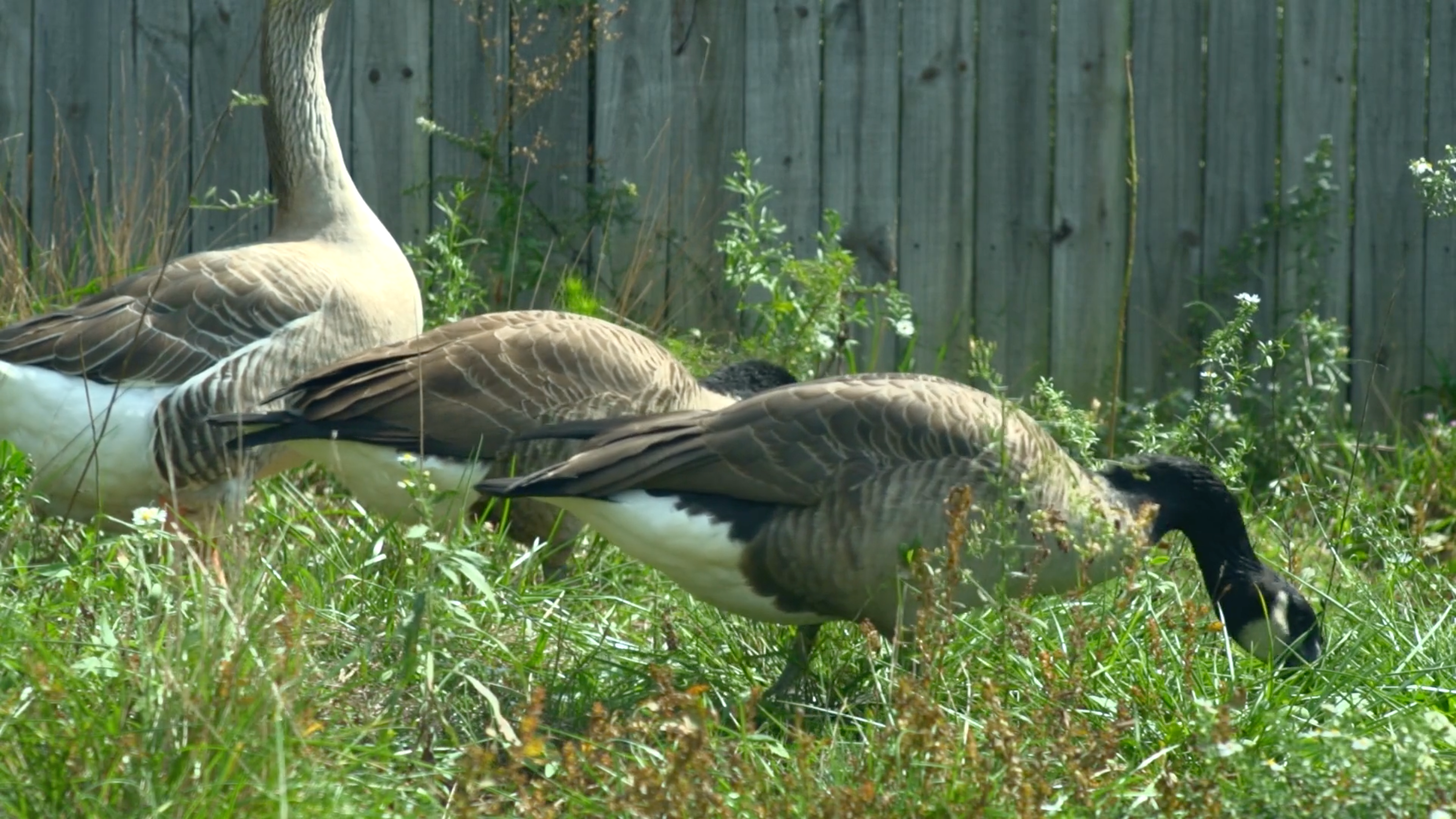 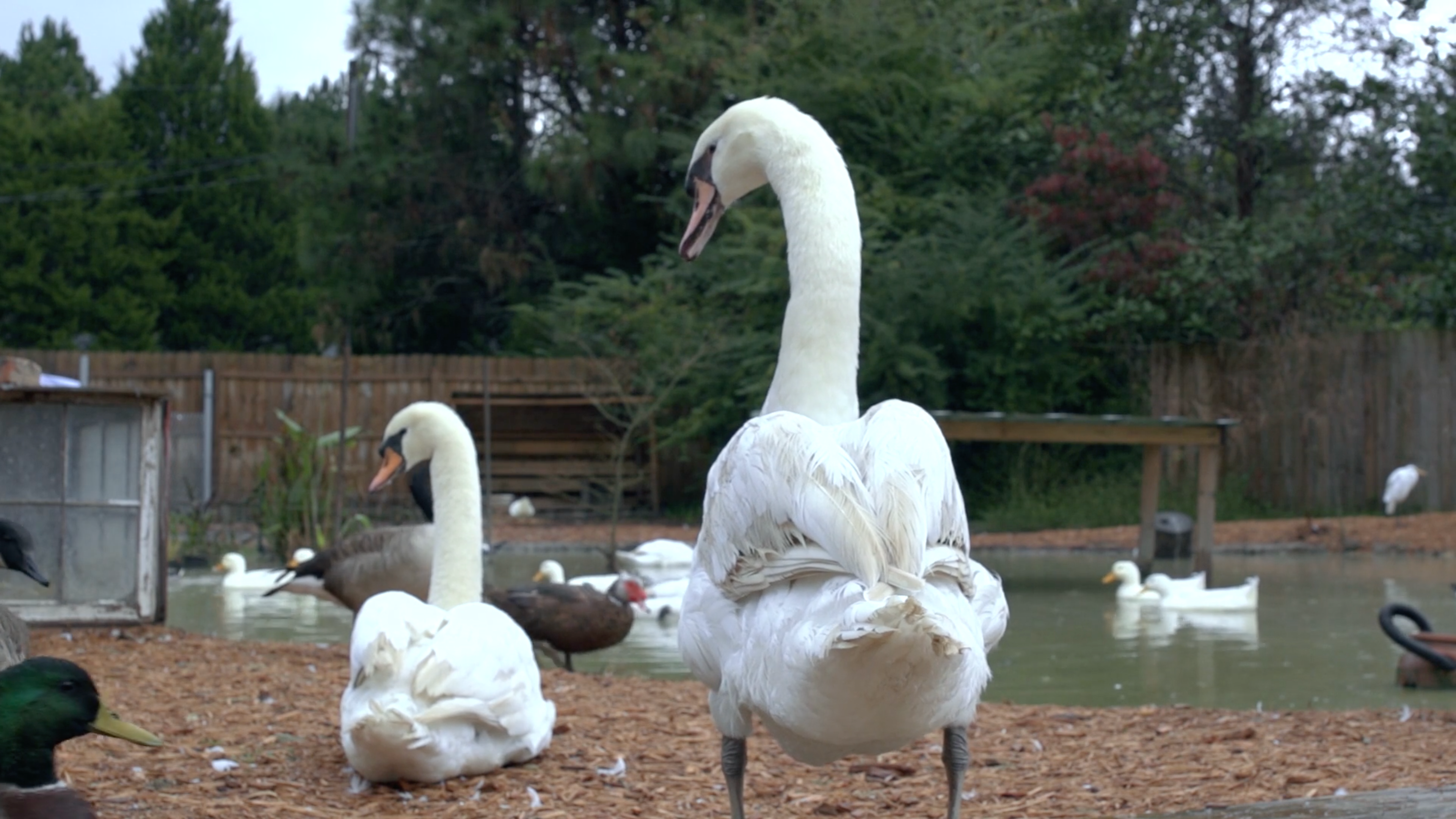 I hope this is the first of many nature documentaries I get to work on. I responded to a crew call for an emergency DP to help film an interview as well as some B-roll footage for Grace Combs' senior capstone film. I assisted with the interviews for the Wildlife Rescue and for Dr. Malin, as well as some B-Roll footage. I was a co-cinematographer with Noah Campagna who was on the project first. Grace had a great idea of what she was after for this film and it turned out really well. The film got into around twelve to fifteen film festivals and is now online for public viewing. 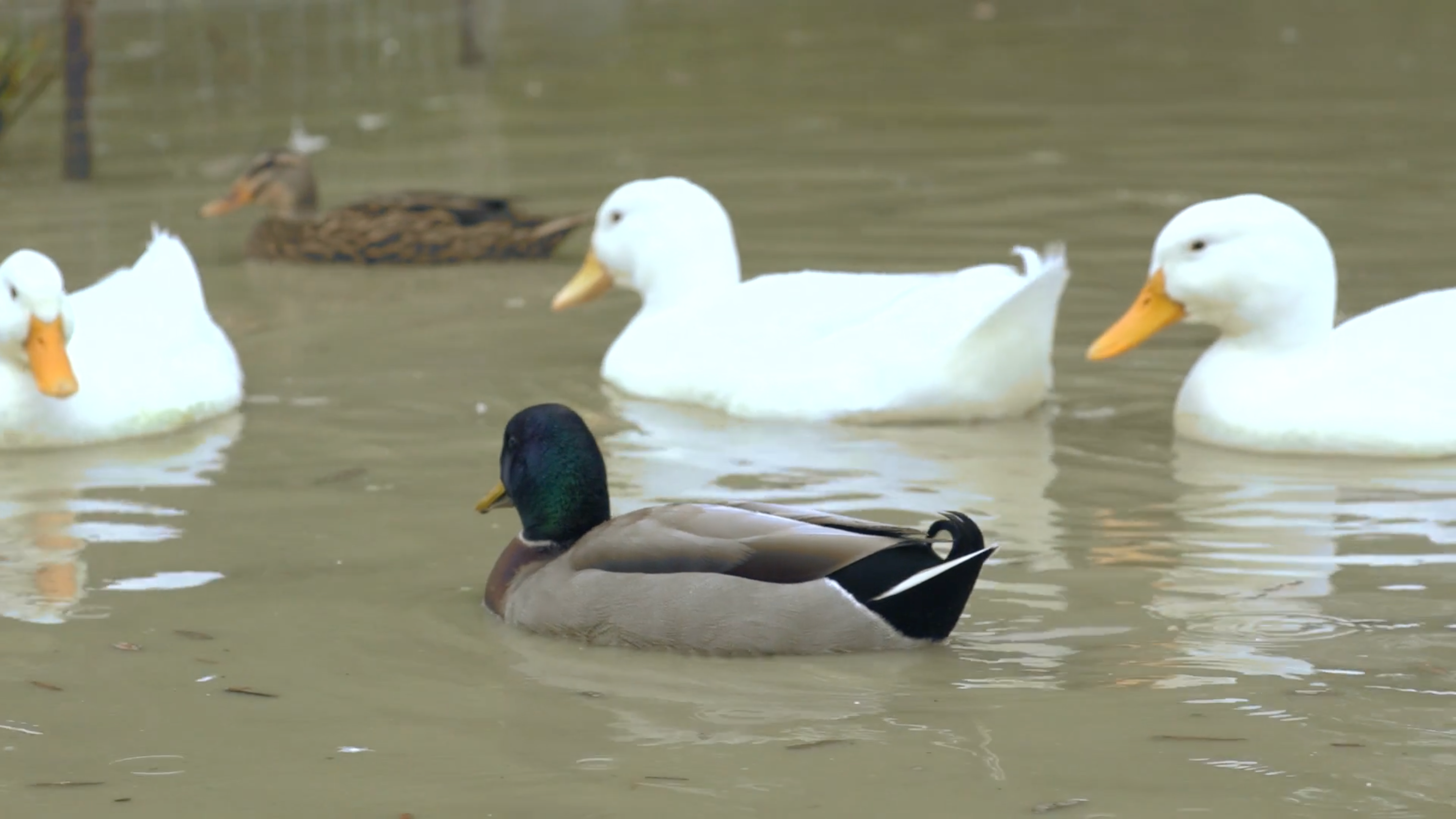 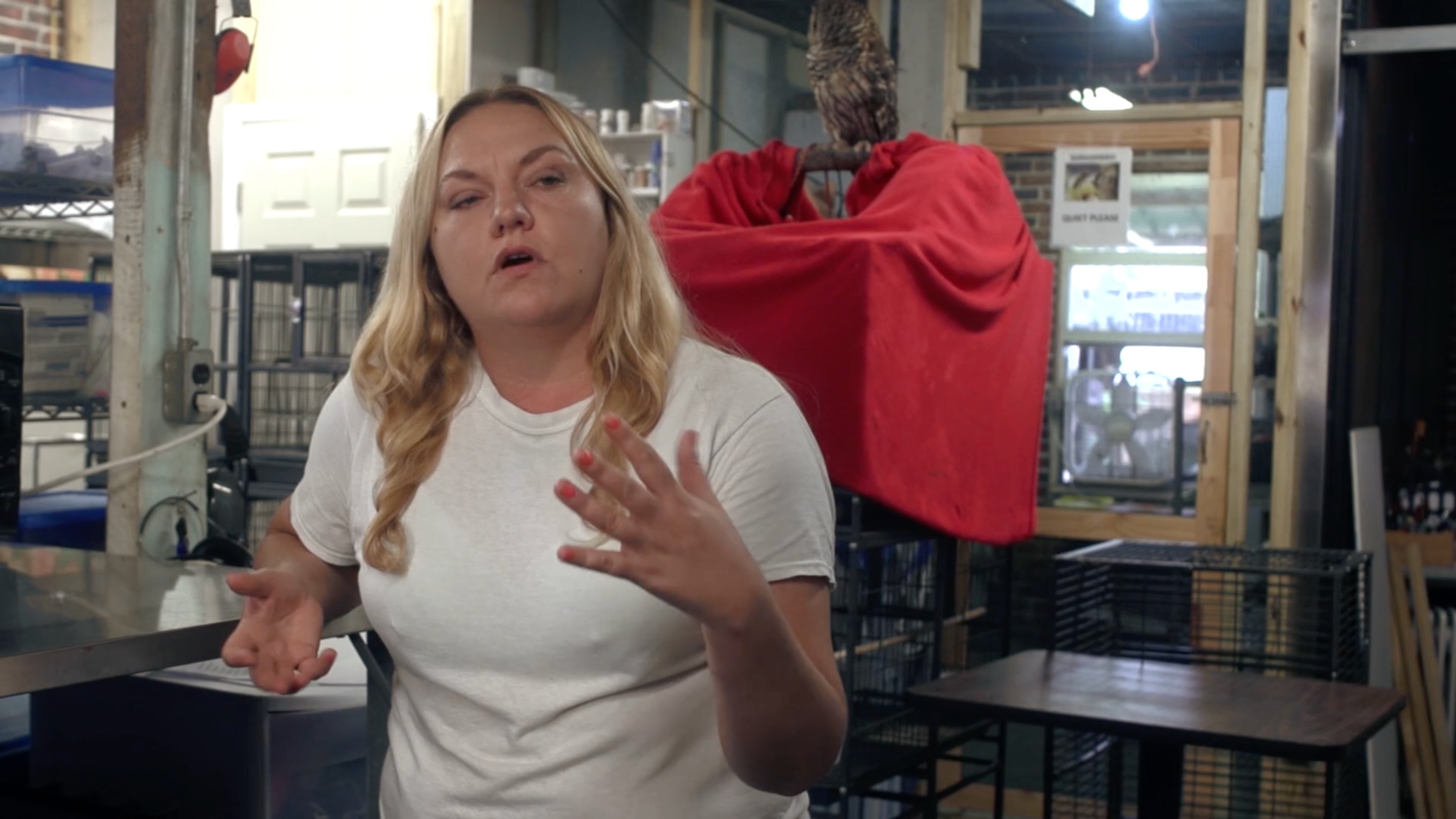