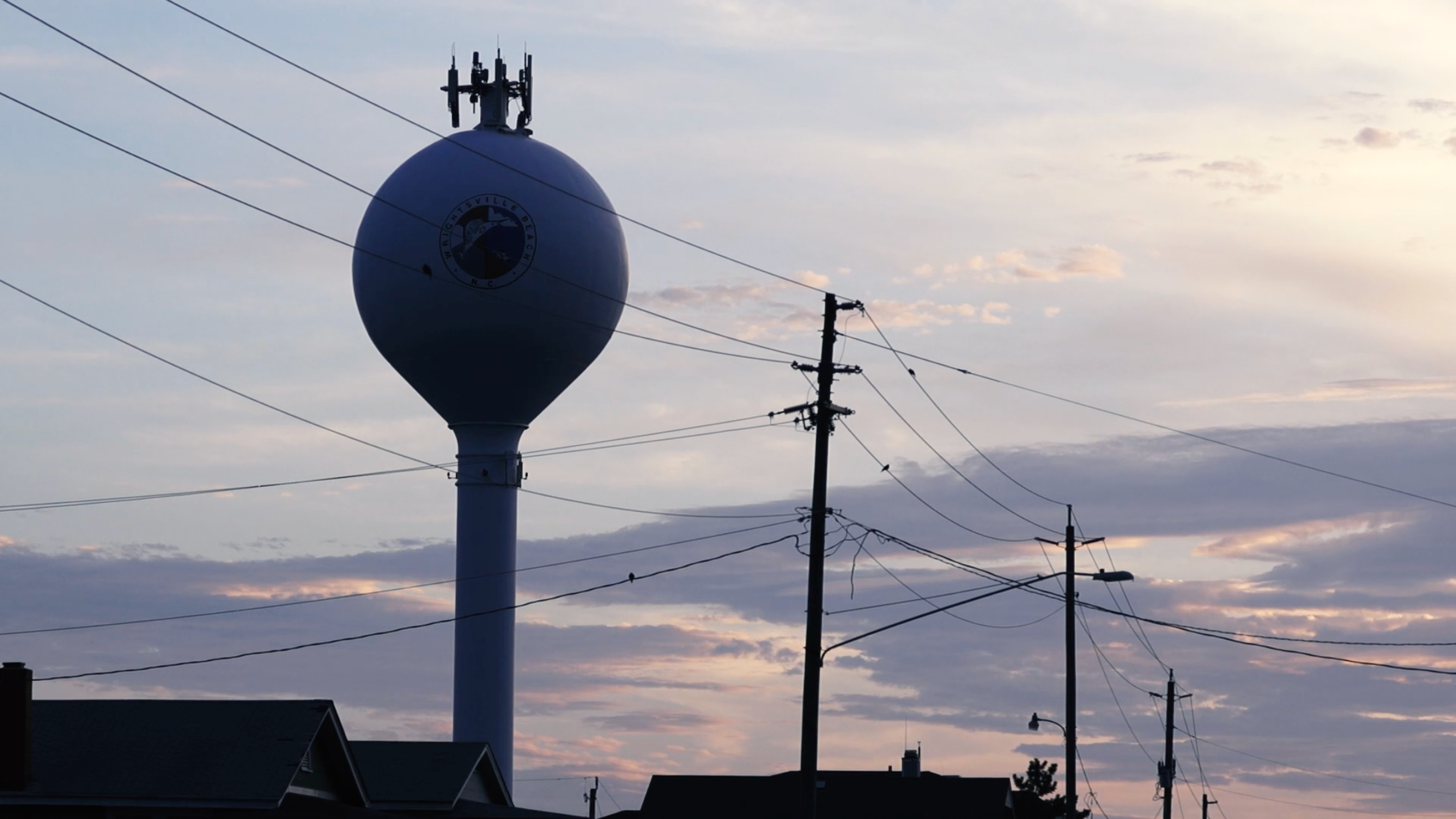 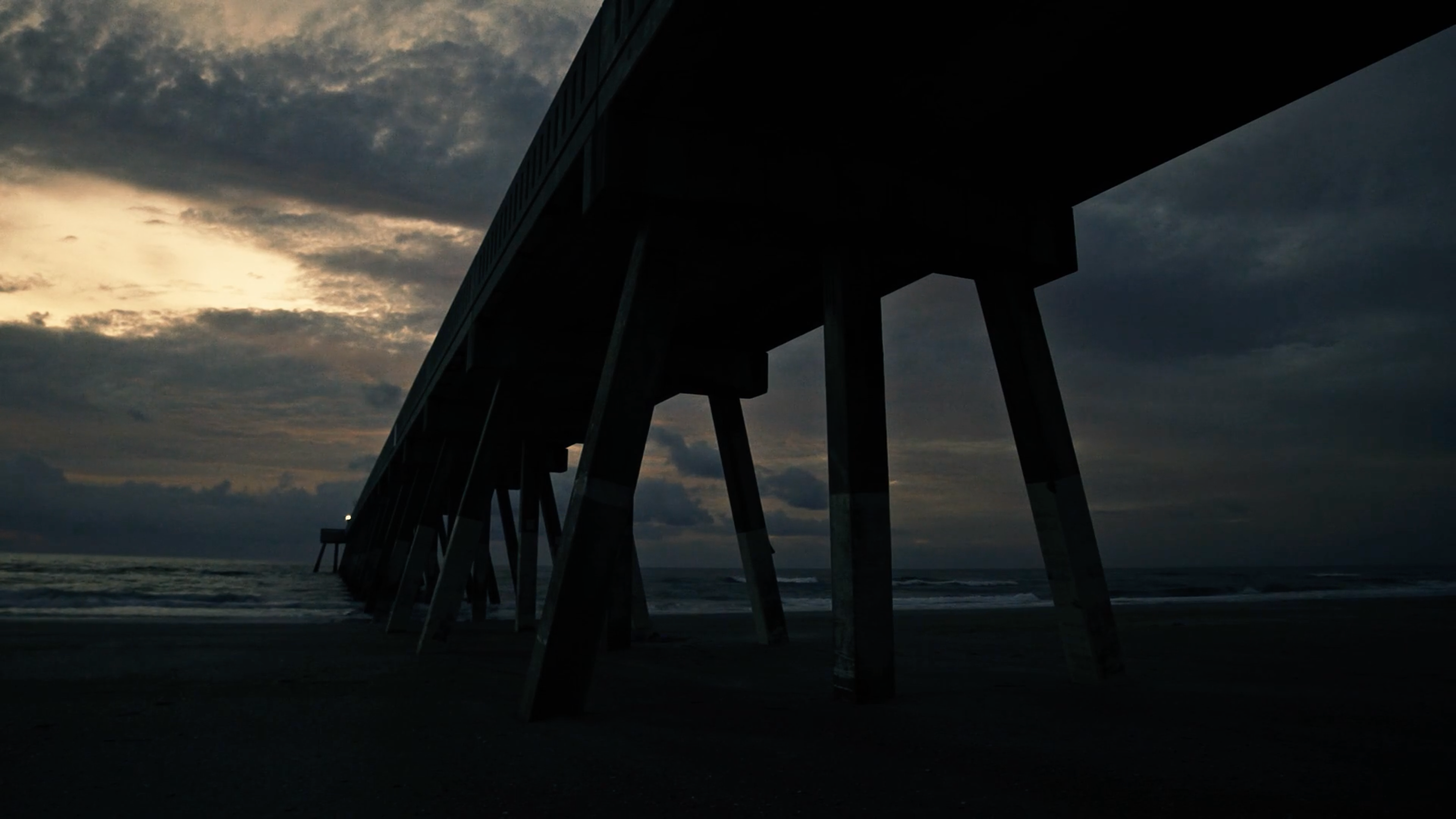 Feast Coast (2016) was a film made for an Intermediate Documentary course at the University of North Carolina Wilmington. Justin Davis pitched the idea in class and it was voted to be one of the four films to be made that semester. Eli Shoemaker volunteered first to produce it and then Jessica P. Jackson volunteered to do sound. Myself, Adam Fackelman, was chosen to be the Director of Photography. This is easily one of the more organized and professional productions I've been a part of. We met once a week, every week until we had a rough cut of the film complete. Since it's completion, the film was accepted into fifteen film festivals around the world. Festivals include Visions Film Festival & Conference in Wilmington, NC to the World International Film Festival in Singapore, Indonesia. 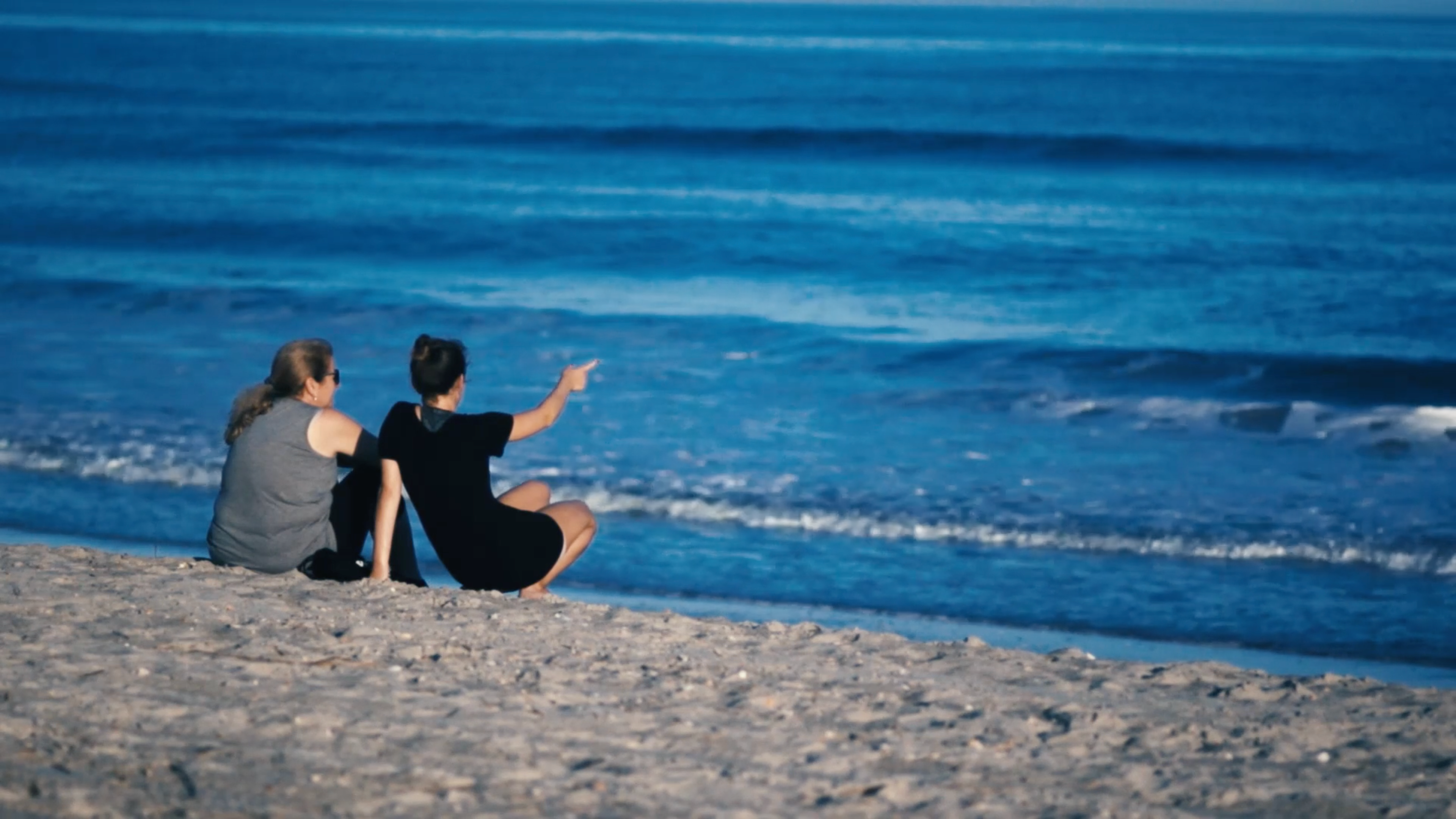 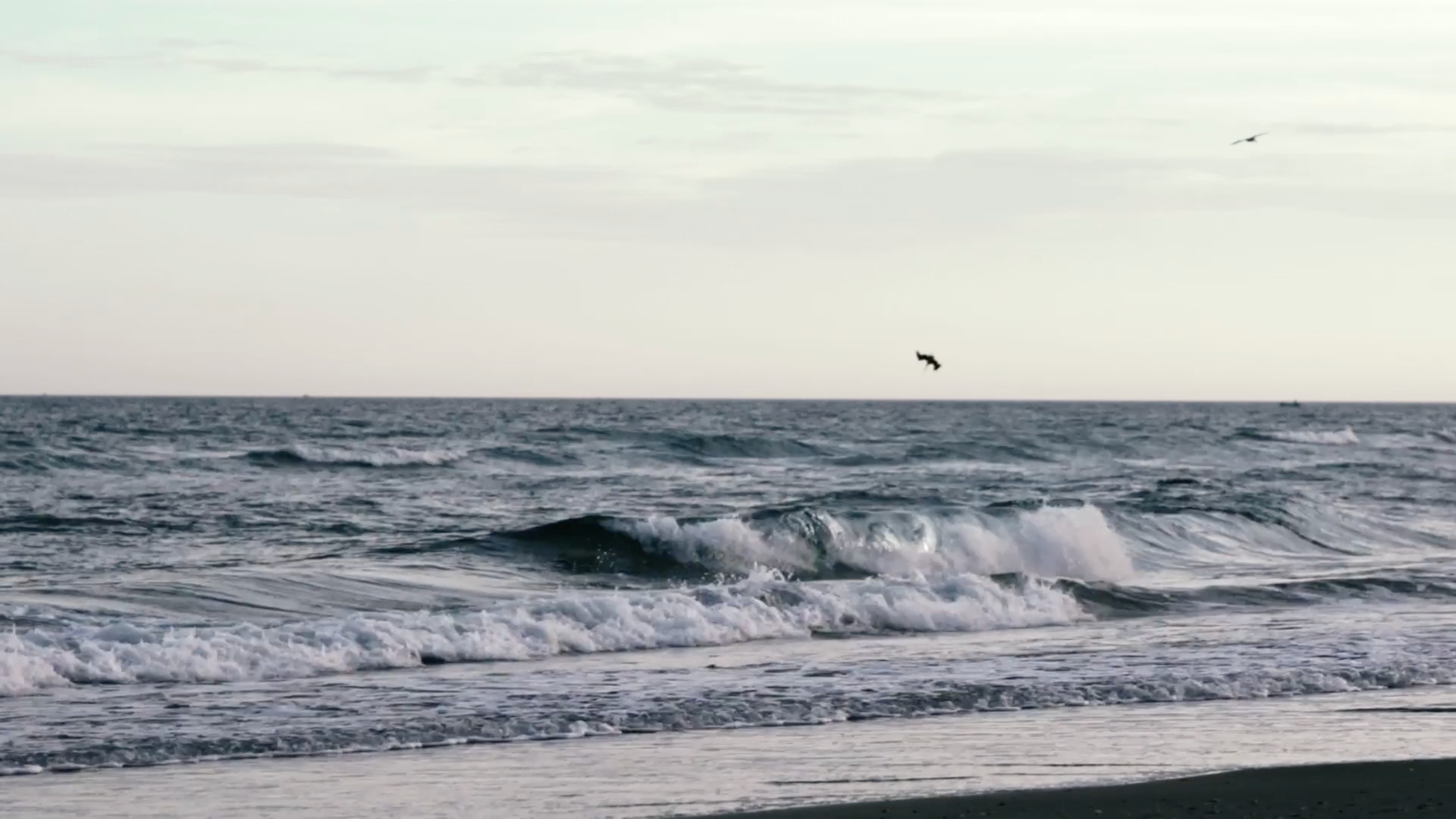